The average woman regularly experiences unnecessary feelings of guilt and anxiety; high personal expectation, linked to motherhood, career, family, friends, and physical appearance, can become increasingly overwhelming. However, it isn’t necessarily ALL bad, if we can learn to understand it, tame it a little, and even make it work for us!

I know for sure that it isn’t just me; I am not the only woman who consistently beats herself up for a roll call of self-proclaimed ‘crimes’ that she just can’t let herself off the hook for. But I am working on it, and if you can relate to what I am wittering on about, I invite you to join me!

Here are the main sources of my guilt:

my diet and fitness

my lack of wisdom in the past

My children: I often think that they have developed into the amazing human beings they are today despite me and their father, rather than because of us! I have a gaggle of memories I dredge up every now and then (when I am in danger of feeling too self-satisfied!), to remind myself how easy it is to mess up. One of these sackcloth moments involves a shelf unit with plants on the top, water streaming down onto the carpet, and a plastic water pistol, which I angrily snapped in half… only to remember that I myself had not long since watered the plants – well, drowned them would be more accurate – and the soggy rug was down to me. In my defence, I had had to issue warnings about where the water pistol was being fired, but still… the sight of three disappointed faces broke my heart.

And I have just realised why, after all of these years, that this little episode still feels raw; whilst typing this, another memory floated up from the depths of my subconscious: an image of my domineering father, red-faced with rage, jumping up and down on toys received at Christmas, and tearing up books… because he believed that one of us had opened his razor blades, and no-one would own up to it. And then he remembered that he himself had opened them, and tried to turn the whole thing into a bit of a joke. Uncomfortably, the biblical quote, ‘the sins of the fathers shall be visited upon the sons’ (or in my case, daughters) immediately comes to mind. The ridiculous thing is, none of my children have any recollection of this event (well, not consciously, at least!), and I can see now that it has always been more about me than them… damn, something else to feel guilty about!

Then there has been the guilt attached to lifestyle: working full time when they were little; never having enough money to provide them with the things a lot of their friends had; moving house so many times; ending up in escalating conflict with their father; making decisions that were not always the wisest.  I remember a young woman once telling me that all she wanted was to have a baby, and to have no worries in the world; I laughed and said ‘good luck with that one!’. The second we give birth, we are signing up for a lifetime of love and joy, but also one of anxiety and guilt – because we are now completely responsible for the survival and well-being of another soul, another human being… and it is hard to know when to quit that anxiety and guilt! Even today, though they are in their twenties, if one of them is unhappy, my initial reaction is to feel responsible, somehow – which drives them mad! My daughters regularly tell me how proud they are of me, and how much positive stuff they have learned from me, and I am so, so proud of them, too (and my son, of course, but he doesn’t ‘do’ mushy conversations!). Unnecessary guilt is usually connected to our own feelings and beliefs about ourselves, and about not being good or adequate enough. I recognise that, and I have, I am pleased to say, already made a smidgen of headway!

As for the rest of the guilt, it isn’t all entirely bad. From a positive point of view, it has caused me to strive to become an even better version of myself, career and fitness-wise (both still being a work in progress!). Career-wise, I have had to consistently analyse my delivery and presentation, asking myself if I could do better if I could have handled this or that customer in a more effective way… and if the answer is yes, then I have to take it on the chin and learn from it. If there are aims and goals I claim I want to achieve (which there are, for sure!), and yet I am flopping around watching television, I need to feel guilty, for my own benefit, otherwise, it all just boils down to hot air!

On the other hand, when someone expects of me the earth, the moon, and the stars, and I am only able to deliver the equivalent of a small country, feeling guilty is misguided and destructive, and an immediate sense of perspective is required. And I promise you, there will be plenty of opportunities to put this to the test!

Where the past is concerned, I have to remind myself that the deal that life makes with all of us is that we can only ever obtain wisdom in hindsight, and that experience will always come first; and also, wisdom is not an automatic result of experience, it has to be sought out and allowed in. My children, and yours, are entitled to their own set of experiences, including disappointment and periodic unhappiness so that they too can ultimately claim their wisdom! And as a wise man once said (I think it was Les Brown), if you know for sure that you wouldn’t repeat an act that you now regret, it hasn’t been a wasted experience, and you’ve come a long way!

P.S. By the way, I am not saying that men live guilt-free lives… only that there is a certain kind of guilt that appears to be more common amongst women!

An intuitive consultant, blogger and writer; a lover of motorbikes, Formula 1 motor racing, music, reading, walking, camping and ongoing self - improvement! View all posts by makingithappen2 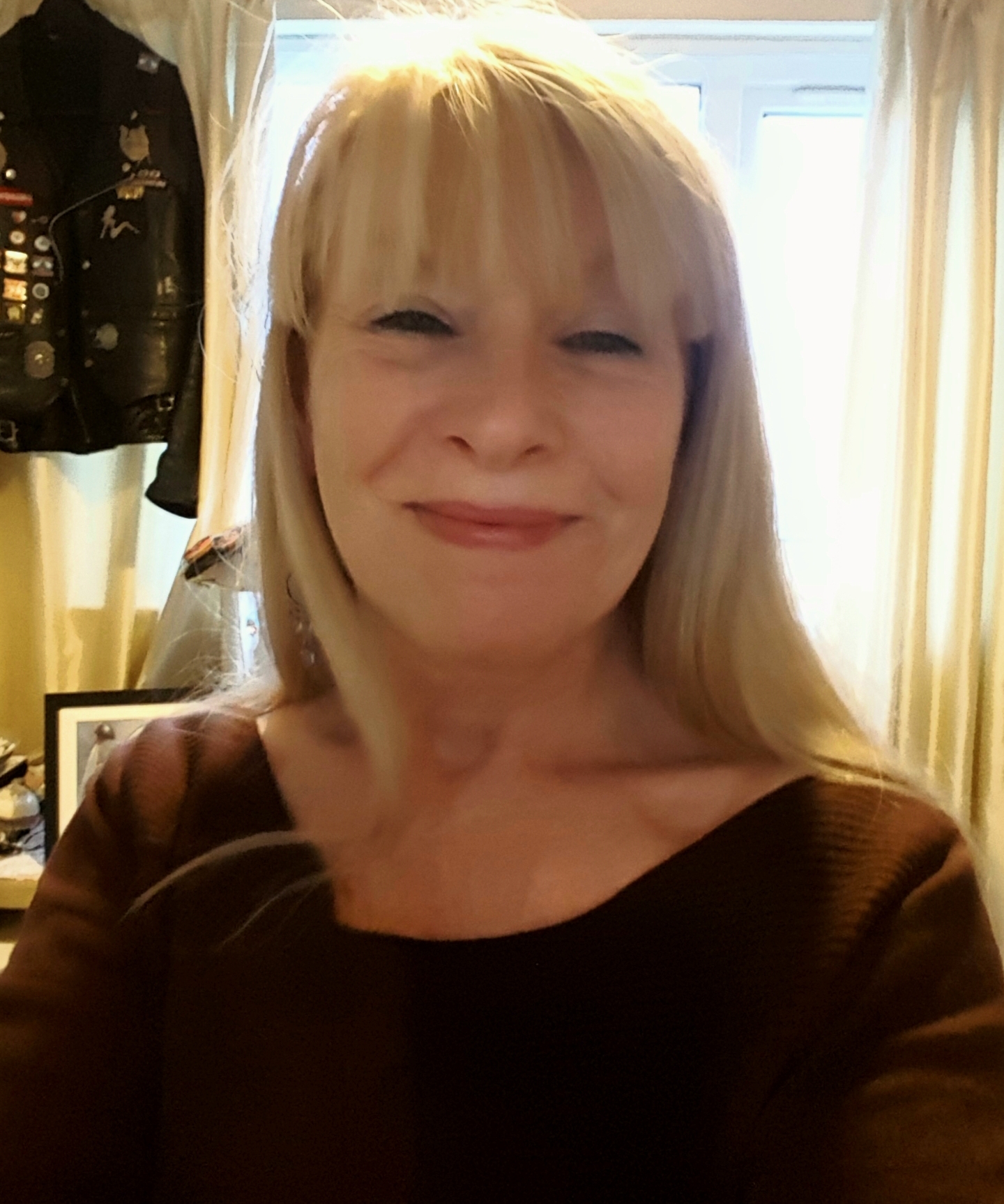